Vaccaro's began in Washington DC in 1906
when my great-grandfather, John Vaccaro,
came from Palermo and opened
an Italian bakery and grocery in downtown DC.
A Master Pastry Chef, he made all sorts of Italian pastries;
but the favorite was always his cannoli.
Some say he invented it, I can't say. I can tell you that his special methods for making cannoli, still in use today,
are ones I've not seen elsewhere.

In the 1930's he began selling to a few local restaurants, including AV Ristorante, Luigi's and Gusti's.
In the 1950's, my grandfather Charlie sold cannoli to Pastore Foods, the famous Italian food distributor that began in Baltimore's Little Italy.
Our relationship now spans almost 70 years.
Since opening in the early 1970's,
landmark Bethesda restaurant The Pines of Rome
has had our cannoli on the menu.

So we worked hard & time passed.
In 1977 my father made
cannoli manufacturing & wholesale sales
a business fully separate from the store.
Machinery was added to aid our old world methods,
but never to replace them.
Dad went door to door offering our cannoli
to local restaurants, delis, hotels, etc.,
and the business grew.
Dad passed away young, in 1982.
The illustration above was done from a picture of us
taken in April 1981, on the day we opened
our new production facility.

In the late 90's we began working exclusively with foodservice companies and in the early 2000's our reach began to stretch outside of greater Washington and Baltimore, heading up and down the eastern seaboard and then moving westward.
And always, we tried to innovate,
but never, ever by sacrificing quality.

Our focus is on improving within
the process, ingredients and packaging;
we call it PIP,
to give you a fresher, better tasting cannoli,
but never thru additives or recipe changes.
Many think our cannoli shells are machine rolled because they're so uniform in shape,
but actually ours are still hand rolled.
I've been working on that one for years, almost there!

Our cannoli cream is packaged 12 ounces at a time
by two computer controlled machines
working in tandem to form, fill and seal
our custom disposable pastry bags.
The cannoli cream is untouched by us.
The small pastry bag makes filling cannoli shells
a little easier and ensures faster product rotation...
Sorry for the foodservice speak!
Still, it's made the same way we've done it
for over 100 years.

Since 2004, we're the only cannoli maker
to overwrap (think of Oreo cookie packaging)
every tray of six cannoli,
because cannoli shells absorb moisture and become stale when they're not sealed in a protective package.
From scratch dough mixing, to sheeting,
hand rolling & frying
to overwrap & boxing,
our cannoli shells are made in a climate controlled environment, ensuring you get a fresh, crisp cannoli shell.
Yet still, our recipe remains unchanged.

We do every last bit of the job in house,
from scratch preparation to final packaging,
according to the standards set by my great-grandfather,
using his exact recipe.

And now we're offering our cannoli to all, by the dozen!

As the oldest in house cannoli maker in the USA,
I hope our commitment to quality and consistency
is demonstrated in each cannoli,
and I hope they're like none you've ever tasted. 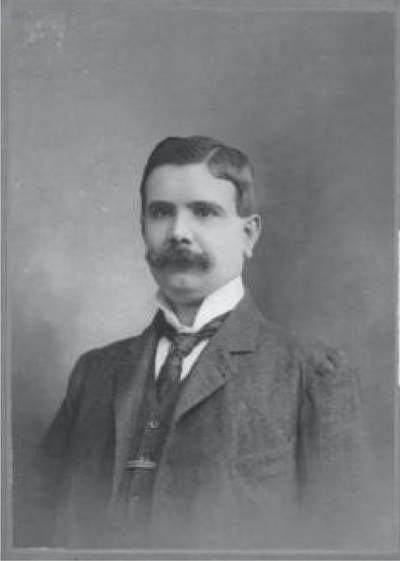 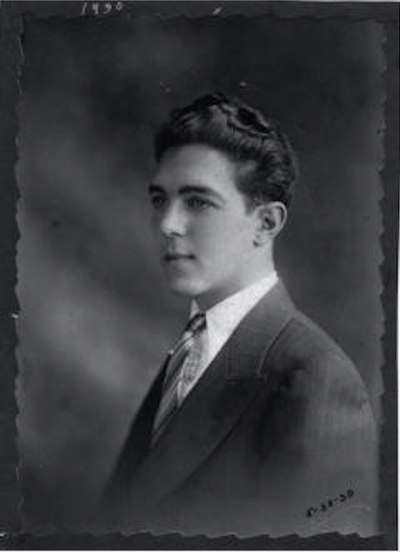 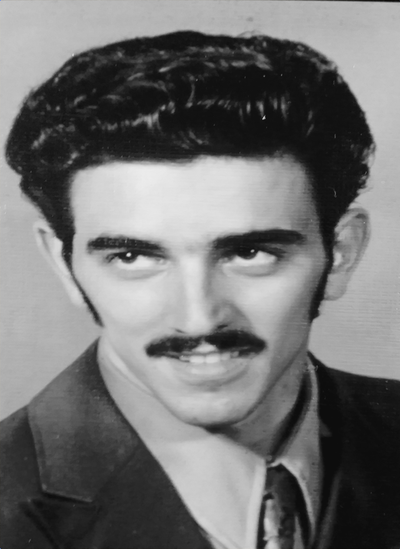 then take all the credit, we don't mind, really

Online ordering coming very soon, available now for pick up, call ahead or just come in!